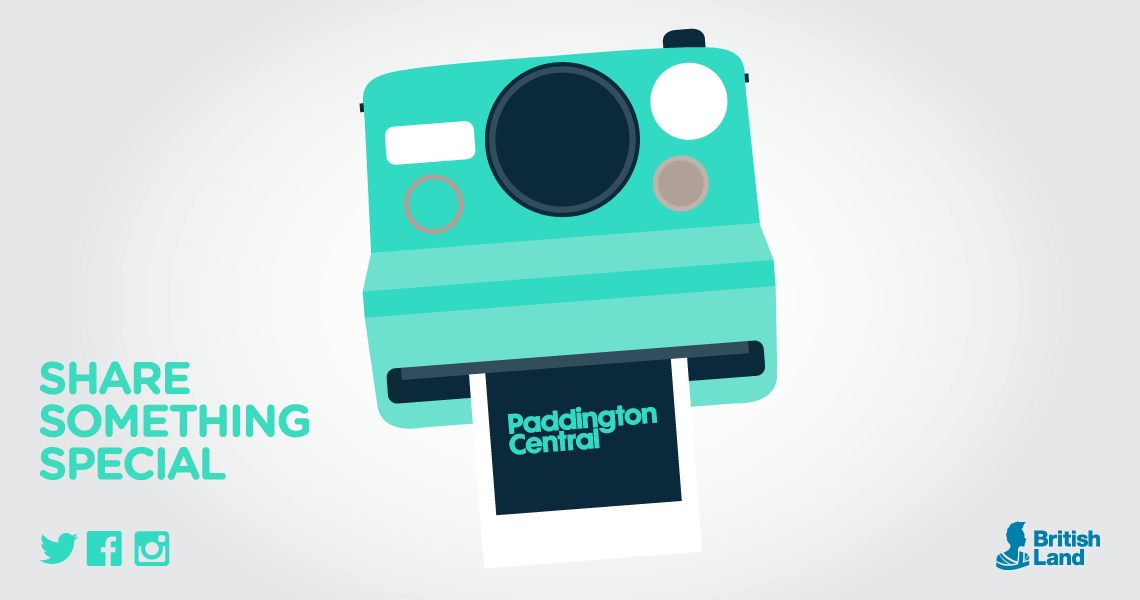 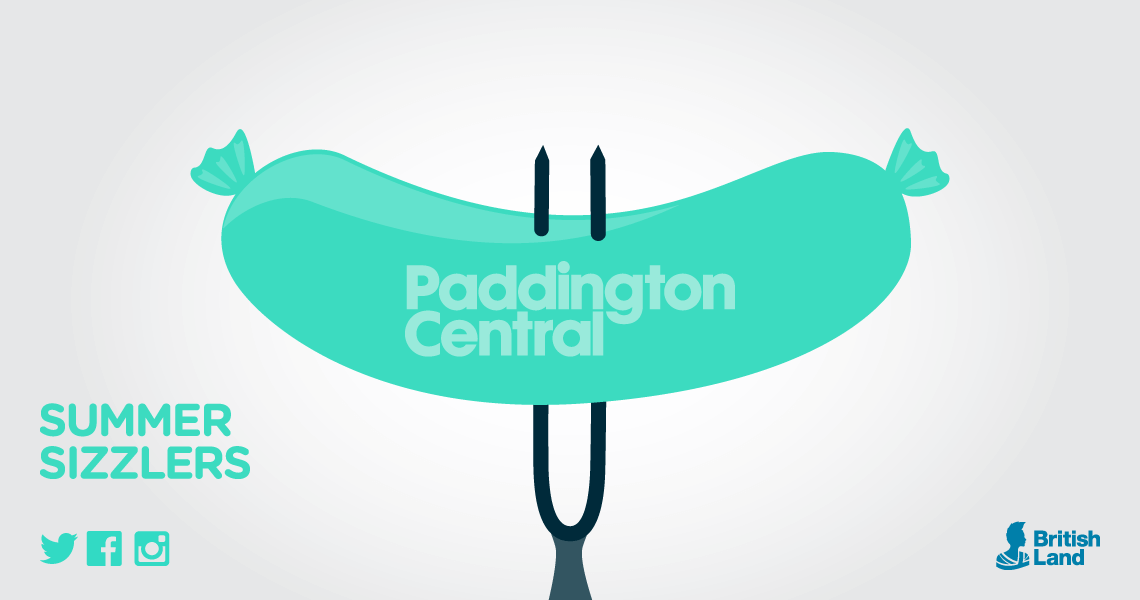 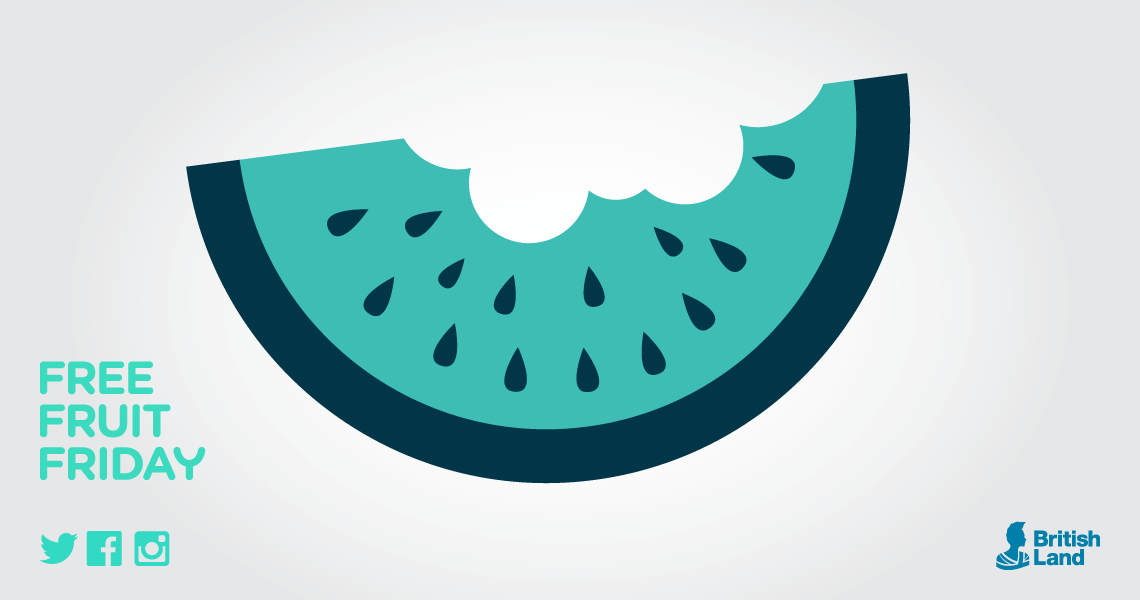 We were asked to interpret a set of creative assets taken from the client's updated brand identity with a series of short motion graphics. These would run on outdoor digital displays and at selected stations alongside other media channels in shaping a new voice for the Paddington Central area.

Using a combination of Adobe Illustrator for asset preparation, Adobe Flash for simple vector animation and Adobe After Effects for finessing each composition once assembled, we were able to answer the brief with a series of simple but elegant animated shorts.